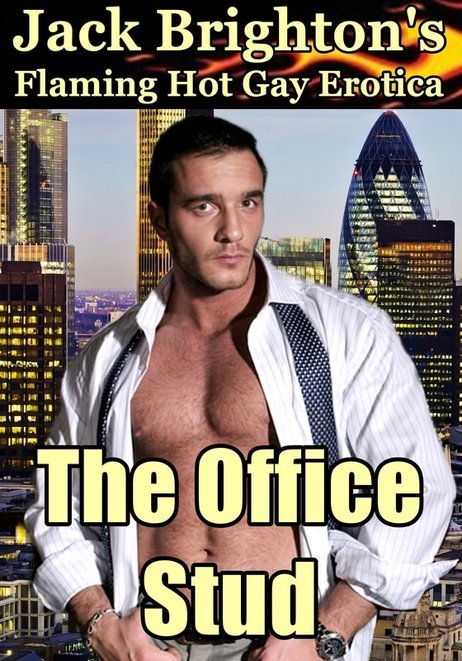 ​Straight! That’s just how Gareth Evans likes them - the straighter the better in fact. And they don’t come straighter than Richard Gammon, the notorious office stud, whose female conquests are legendary and whose ass looks like a dream. It’s an irresistible combination; and a very hard nut to crack. But after eight months of scheming, Gareth gets his way and the
big straight hunk with his ever-so-fine cherry ass eventually yields to his boss.

​Click on the book cover to go to Smashwords where all formats are available.
Or order e-book direct from: Amazon.com / Amazon UK ​/ Nook / Kobo / Apple /
Powered by