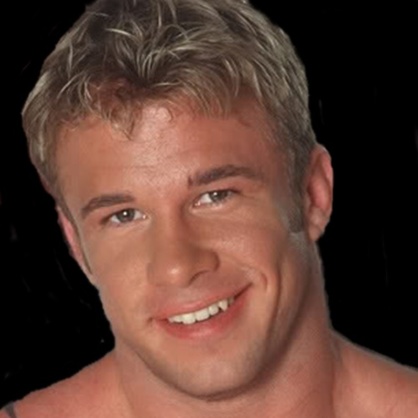 The English Public Schoolboy
That's how Dylan is introduced as the first character to appear in The Wild Side. He is an English public schoolboy who has just turned eighteen, and doesn't have much a future, given that he's flunked his exams and has no rich parents to help him out. Thankfully his History teacher has an idea when Dylan mentions that he has been secretly canned by the headmaster over the years and he actually enjoys it. An audition of sorts is arranged and Dylan gets a job at The Wild Side to play the role of the naughty English public schoolboy at the club, who has to be punished for his bad behaviour.
It is the start of an adventure that is the main storyline of the first three books in the series, most of which we see through Dylan's eyes. Because he is new to it all, that works as a tool. I can show the reader the world of The Wild Side through Dylan's experiences.
Mark Dalton is pictured here and while being much older, has the sort of facial features I describe for Dylan. He's also a lot more muscular than Dylan is when we first meet him, but that changes as the series progresses.
Dylan is a sweet, but also very naughty, lad - who loves sex and life in general. Things always seem to be going against him, but somehow it all gets sorted out. His youth and relative naivety make him adorable, and an easy target for pranks. And then there is the feel good factor that creeps in when things turn from disaster to a happy conclusion.
Powered by