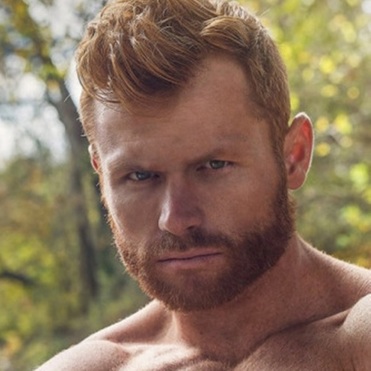 He is described rather unkindly as a 'ginger gorilla' when he makes his first appearance. Six feet five tall and built like a brick shit house, sporting a wild mess of ginger hair and a short ginger beard. The hair doesn't stop there, although it is later in the book that we get to find out exactly how hairy Aksel is, and what other very impressive assets the ginger gorilla boasts.
Without giving too much away, Aksel is a man who likes to be in control, and he has arrived from Copenhagen with an agenda, throwing a spanner into the works regarding the evaluation process a Danish bank is undergoing, to find a replacement IT solution for it's out-dated in-house system. This brings him in contact with a salesman called Max, and it is the interaction between the two which forms the bulk of the book.
Powered by