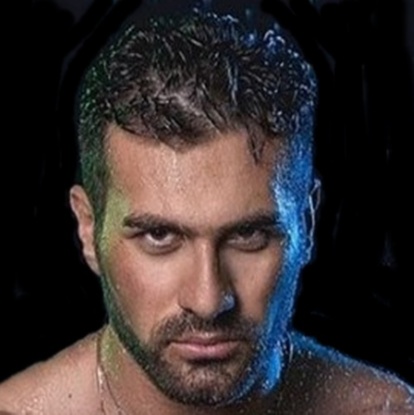 The Reluctant Master
Ralph Daley was actually the real first character to appear in The Wild Side. The series was developed from one of my earliest books, which was titled 'The Wild Side'. Having written a few spin-off books, the 'Tales from The Wild Side' was born, and I rewrote the original book to fit it into the series. It now appears as book 7 and has been renamed 'A Walk on The Wild Side'
Ralph is a self made millionaire who earned his fortune in the finance sector. When we meet him he has moved on to a less stressful life but now does some sales training mainly for interest rather than the need for more money. He likes the single life, playing the field and playing at The Wild Side. Then he meets a young lad called Barry Angel and his life changes when they spend a weekend in the roles of Master/slave. For Ralph it is just a game, but of course it gets out of hand, and this reluctant master must make a decision - is it time to step up to the mark and take on board a slave of his own.
Ralph then features in subsequent books, becoming a close friend of Angus MacLeod and having the good fortune to share some of his slaves. I have him in his late thirties, tall, dark, very hairy, all in all one hell of a man - almost the rival of Angus in many respects. The physical resemblance isn't perfect, but Niko Antonyan is a pretty close fit to how I envisage the sexy Mr Daley.
Powered by