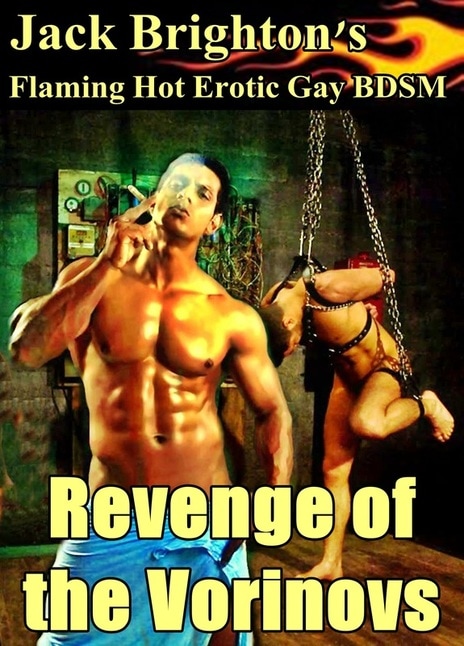 In the bad old days when the Soviets ruled Mastrovia, Evgeny Vorinov was framed by his jealous young lover, Peter, and publicly flogged - his Uncle Alexi being forced to yield the blows. It was a very big mistake on the part of Peter Yashin, who was the son of the soon to be overthrown KGB overlord.
An even bigger mistake was returning to Mastrovia seven years later with his billionaire sugar daddy. Alexi is now chief of police, and the man who is the real power in the newly independent country. He wants revenge, and Alexi is rarelt disappointed when it comes to such things. Entrapment leads to blackmail then to hideous torture and sexual abuse. The revenge of the Vorinovs is brutal indeed!
Warning: This book contains explicit gay m/m content and is suitable for readers 18 and above.