part of the job 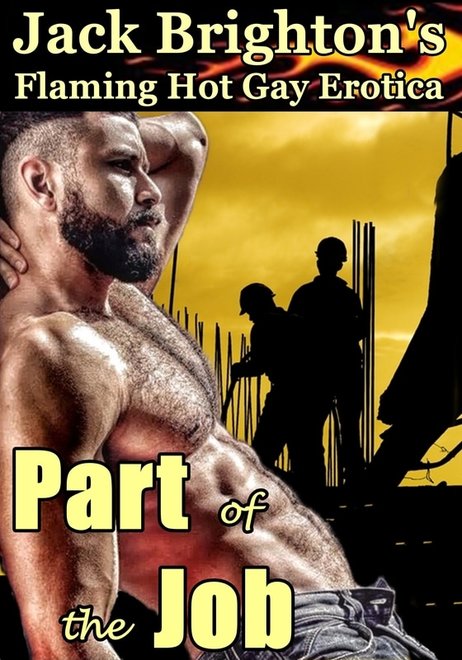 Closeted teenager Zac has landed a job at a builders yard, owned by Andy Brogan, his dad's best friend. The man is a generation older, and Zac had never thought about Mr Brogan in sexual sense before. But fate conspires on his first day at work to turn that on its head.
Andy Brogan is seen in a very new light, and it's one that Zac very much likes. But the boss is unaware that his secret has been uncovered. He's also a neighbour and a close family friend, married with a daughter.
Complicated.
But that's just the half of it.
There are even more problems that stand in Zac's way. They all add up to being... Part of the Job.

​Click on the book cover to go to Smashwords where all formats are available, or
Order e-book direct from: Kindle US / Nook / Kobo /  iTunes / Amazon UK
Powered by