Welcome to the wild side 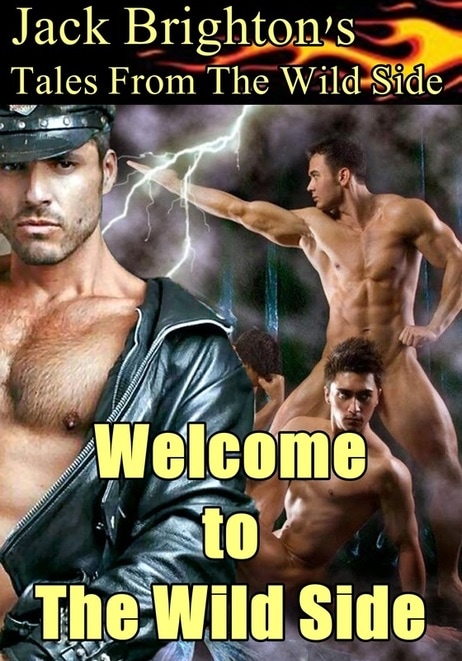 From classroom to The Wild Side, and a welcome to remember.
Dylan Sinclair has just turned eighteen and thought his schooldays were behind him. But his old school uniform will still be needed as he’s landed a job at The Wild Side - London’s raunchiest gay nightclub, where extremely wealthy and powerful men enjoy games of sexual debauchery. Dylan’s going to play the club’s naughty public schoolboy, who must be punished by the members for his various misdemeanours – caning being his speciality.
This is the story of how he is discovered, unwittingly auditioned alongside his unscrupulous teacher, trained for the job by an enigmatic Irishman who drives him crazy in a multitude of ways, and then makes his debut on the main stage of the club in a spanking extravaganza never to be forgotten.
It’s the start of an adventure for teenager Dylan, and an introduction to the characters who will shape his life in the coming years: masters and slaves; workers at the club; friends and enemies; plus a multitude of lovers… including that Irishman who drives him crazy – the fabulous Paddy McGuire.

Click on the book cover to go to Smashwords where all formats are available, or
Order e-book direct from: Kindle / Nook / Kobo / iTunes / Amazon uk
Powered by