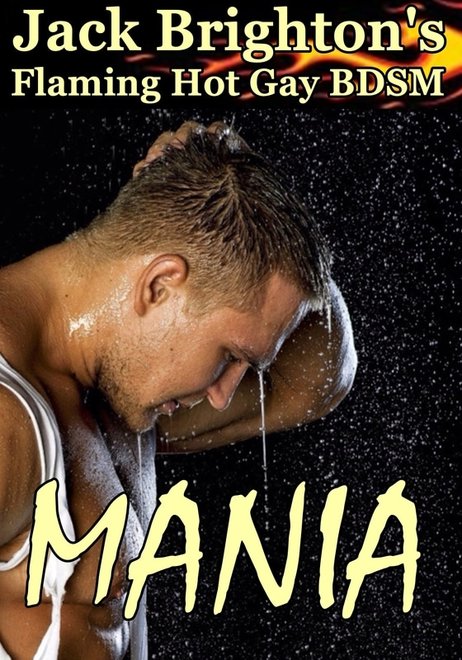 Mania - A gay erotic adventure with a manic twist that stings.
This short story covers a morning in the life of a manic depressive as seen through his eyes. In the early stages of mania – the sex drive increases significantly and inhibitions are lowered. That can be a recipe for trouble. But throw into the mix a boyfriend who won’t entertain the idea of a morning tumble in the sack, and the boyfriend’s handyman father calling round to measure up the bathroom when his son’s at work. Mr. Adams hates his son’s partner with a passion that’s verging on the certifiable, and has no sympathy
for his condition. He also has a volatile nature which explodes in a most unexpected way.